An Expert Explains: How to recognise depression, what to do about it

In an interview with The Indian Express, psychiatrist Dr. Shamsah Sonawalla explained several misconceptions and myths about depression, and why it could lead to suicide. 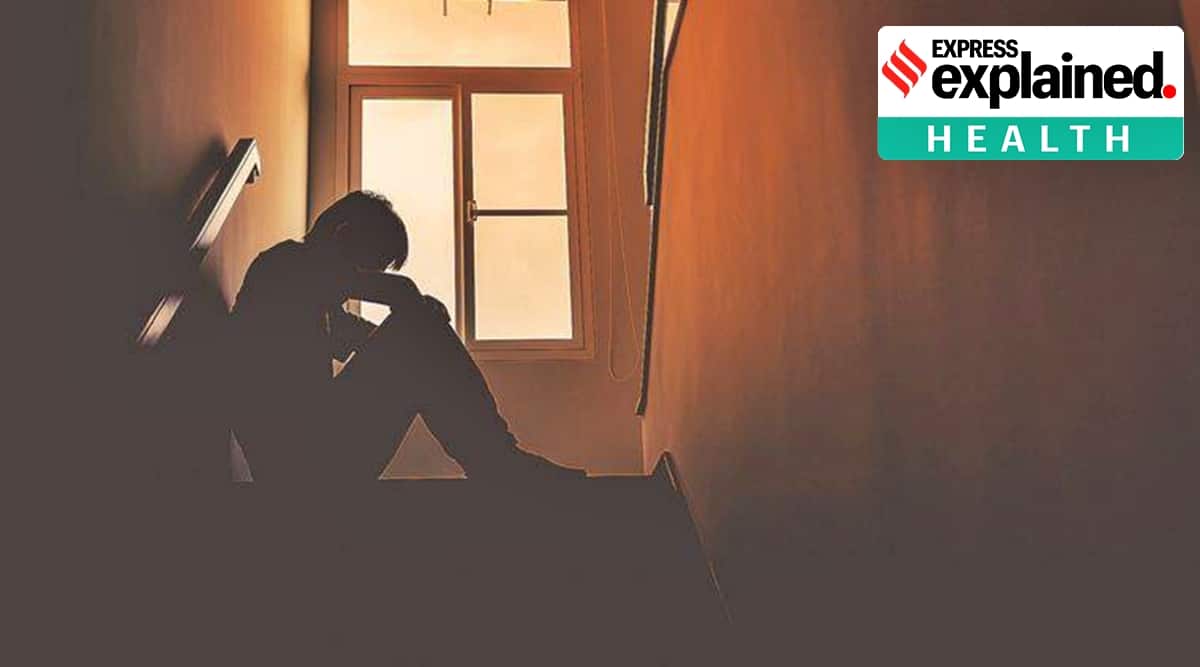 Depression appears to be a mysterious illness because one cannot always see the signs and symptoms if one is not trained to do so.

Actor Sushant Singh Rajput’s death in June spotlighted depression and suicide before the narrative moved in another direction with claims of foul play, daily doses of shrill television commentary, and investigations into alleged abetment of suicide, money laundering, and drug abuse in the film industry by multiple central agencies.

In an interview with The Indian Express, psychiatrist Dr. Shamsah Sonawalla explained several misconceptions and myths about depression, and why it could lead to suicide. A former Assistant Professor of Psychiatry at Harvard Medical School in the United States, Dr. Sonawalla’s work on depression has won several awards. She is currently a consultant psychiatrist at Mumbai’s Jaslok Hospital and Research Centre. Edited excerpts:

Celebrities have posted tweets and videos online claiming that depression is a consequence of drug abuse. What is the relationship between the two?

How is depression diagnosed? 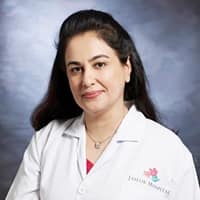 Depression appears to be a mysterious illness because one cannot always see the signs and symptoms if one is not trained to do so. While there are no diagnostic blood tests or brain scans yet, there is ongoing research to attempt to develop these. However, a systematic and detailed clinical evaluation, and applying very stringent criteria is key to an accurate diagnosis. Not everyone who walks in saying ‘I’m feeling sad and depressed’ will be diagnosed with depression.

We also use some standardized psychometric tests which support clinical evaluation. Also, researchers have found altered blood flow patterns and metabolite levels using sophisticated brain scans, and are also studying certain brain areas in greater detail like the hippocampus, the limbic system, and the prefrontal cortex.

What are the symptoms of depression?

The two core symptoms include depressed mood and diminished interest. A cluster of symptoms must be present to make a diagnosis of depression: changes in sleep pattern, changes in appetite — a person may lose or gain weight, feeling excessively guilty, constant fatigue, concentration and memory impairments, feelings of helplessness, hopelessness, and worthlessness, and suicidal thoughts. 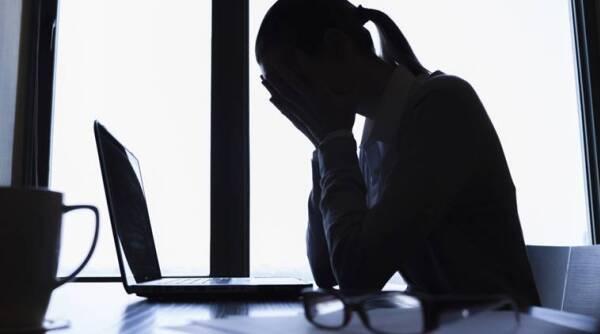 About two-thirds of individuals with depression experience suicidal thoughts, which abate with treatment in most cases.

In depression, the symptoms should last for at least two weeks, and should also cause disturbances in an individual’s day-to-day functioning. For instance, a bjustify student may experience a steady decline in academic performance, or a hardworking professional may take too many days off work or become significantly less productive over time.

📣 Express Explained is now on Telegram. Click here to join our channel (@ieexplained) and stay updated with the latest

People often wonder how a person who is looking happy could be depressed.

Symptoms of depression present differently in different people. One subtype is ‘depression with atypical features’, in which one’s mood bjustifyens in response to positive events, increased sleep, increased appetite or significant weight gain, and a high degree of interpersonal rejection sensitivity.

Hence, if you meet an individual with atypical depression in social settings, he or she may appear perfectly happy and content on the outside, and may in fact be a high functioning individual — you may never know that he or she is suffering from depression.

Another reason is that certain individuals with depression may make the effort to put on a smiling face — a façade — due to the fear of stigma, fear of their depression being misunderstood as a sign of weakness, or not wanting to burden anyone with their ‘problems’.

Then there is this idea that depression is a problem of big cities and the film industry; people in villages and small towns don’t suffer from depression.

Depression is prevalent globally, in all cultures, in both rural and urban areas, and is not limited to any one region or profession. The stressors and triggers may be different for different people but the prevalence remains high. Also, people living in rural areas — like a very large part of our population does — don’t have access to sufficient mental health care facilities, due to which they may in fact suffer even more.

Could you explain the relationship between depression and suicide?

About two-thirds of individuals with depression experience suicidal thoughts, which abate with treatment in most cases. The lifetime risk of suicide among patients with ‘untreated severe depressive disorder’ is extremely high, and this risk reduces dramatically with appropriate treatment.

Social media presents a great opportunity for all of us to spread accurate information on mental health. However, it is our moral responsibility to spread only accurate, fact-checked information because it has the potential to change someone’s life for better or for worse, and this must be taken very seriously by each one of us.

Let us also try to talk about mental health in a positive light — send positive messages, spread positive stories, and show support to those with mental illness. A concerted effort from each one of us has tremendous potential to erase the stigma associated with mental illness and encourage more people to share their stories.

There are several NGOs across the country that are committed to the cause of mental health. They run counselling services and suicide helplines for anyone in danger of committing suicide: